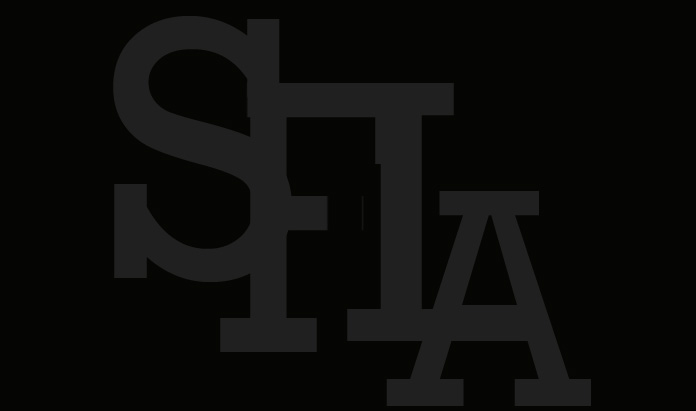 SFLA is a vision of « decline ».  A dense, consumerist population, in the middle of a powerful natural environment.  This area of California is the International symbol of excellence in animation and technological power. It sets its « stamp of influence » on the entire world today. However, the myth often surpasses reality – despite the dreams of conquest that San Francisco and Los Angeles inspire, they also have their vulnerable side.  Besides their seismic fragility, these are also cities which were constructed with relative haste, and therefore with fragile foundations.  With a combination of sounds of mass entertainment, industry, and the natural environment, I created a musical universe interpreted with “real” sounds — Through a conversation between human and non-human sounds, this is meant to be a vision of futuristic inspiration.